Our road into the swinging lifestyle. 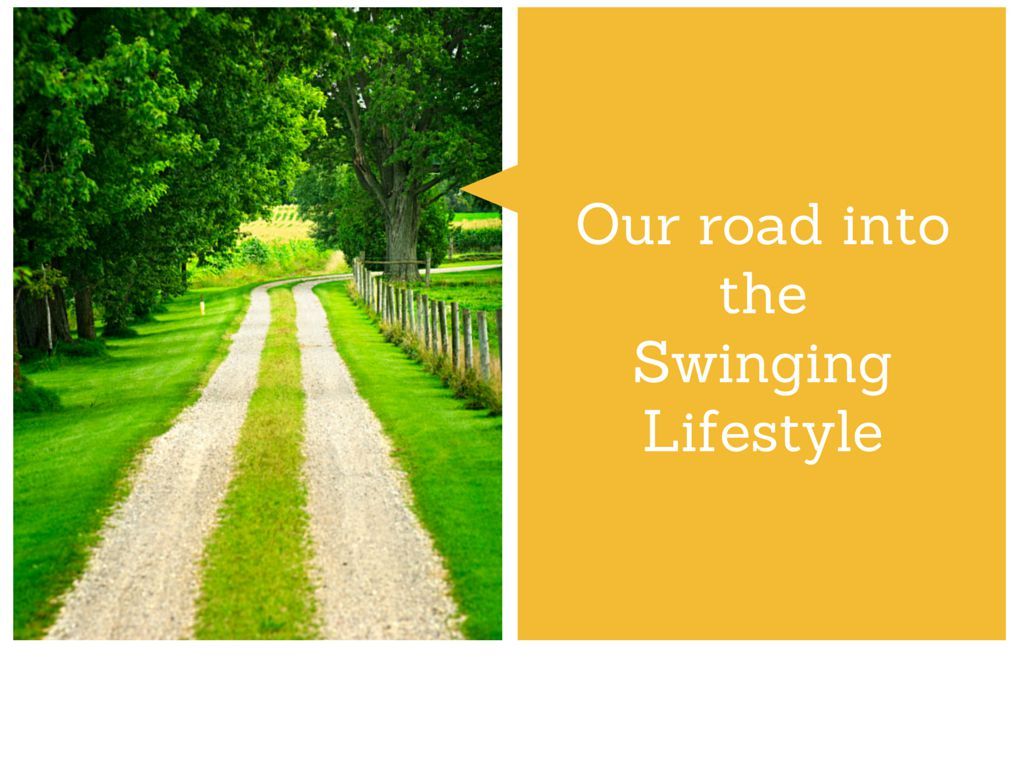 How long had we known about the swinging lifestyle?

I have heard swinging and the swinging lifestyle mentioned, quietly and discretely of course, as long as I can remember and it had cropped up in conversation between myself and hubby over the years.

These days television programs and newspaper articles on swinging couples and open marriages are not uncommon.

Recently for me the profile of swingers and the swinging lifestyle was raised by a certain fictional swinger couple ‘Donald and Jacqueline Stewart’ from the UK comedy series Benidorm.
For me they were one of my favourite couples on the show, although their portrayal of swingers was stereotypical and a little over the top.

How did we get round to talking about swinging?

We were watching a few films on an adult site CzechAV.com and one of the categories on it is ‘Czech Mega Swingers’, this caught our interest so we watched a few of the videos in that category and liked what we saw.

The parties looked like fun, and both of us commented that it would be fun to try out something like that.

Although they also showed times where relationships seemed to get under some pressure,  it looked like the couples there seemed to be having a good time.

Also, they were all regular couples who just enjoyed having sex with other couples which also gave us the confidence to try.

Who said let’s go for it?

For us, it was hubby who suggesting actually trying out the swinging lifestyle, but we had mentioned it between us so many times over the years, that we can’t say who brought up the subject of swinging originally.

Our reasons for not swinging earlier were not moral but more practical, like how to start? How would it affect our relationship?

How did we make the first steps?

After we decided to try out the lifestyle, it probably only took 24 hours for us to go from deciding to go ahead with it, to having our profile on one of the sites including some new naughty photos for it.

Hubby had reviewed the various swinger websites with a view to joining so that we could meet other swingers.

He then researched which where better for our location and the first site we joined was Adult Friend Finder, which seemed to have the most members around Asia, a lot of sites just seem to cater for the US which means they aren’t any good for us.

We have since joined other sites as well and we have met lots of couples from each of the sites we have joined.

Each site has it’s good and bad points, that is for another post though!!

Hubby starts off most of the website emailing, but I take part sometimes in the email exchange.

As it is generally the man of other couples that makes contact, hubby deals with them, he does show me every email sent and reply we get so I never feel as if I am not part of the process or don’t get a say in who we meet.

Sometimes it is the lady of the couple as the man is too busy, in those cases after the initial meeting I generally do most of the talking to her and arranging.
This also gives hubby a break from being the organiser.

Tell us your stories

One of the fascinating things about the swinging lifestyle is when we meet people over drinks and they tell us about who started off the conversation about the lifestyle and how they decided to become swingers.

So we would love to hear how other people started off, broached the subject the subject with their other halves or even discovered the lifestyle existed.

How did you get started?

Which of you mentioned it first and how?

Are you trying to approach this subject with your other half but have issues or concerns? 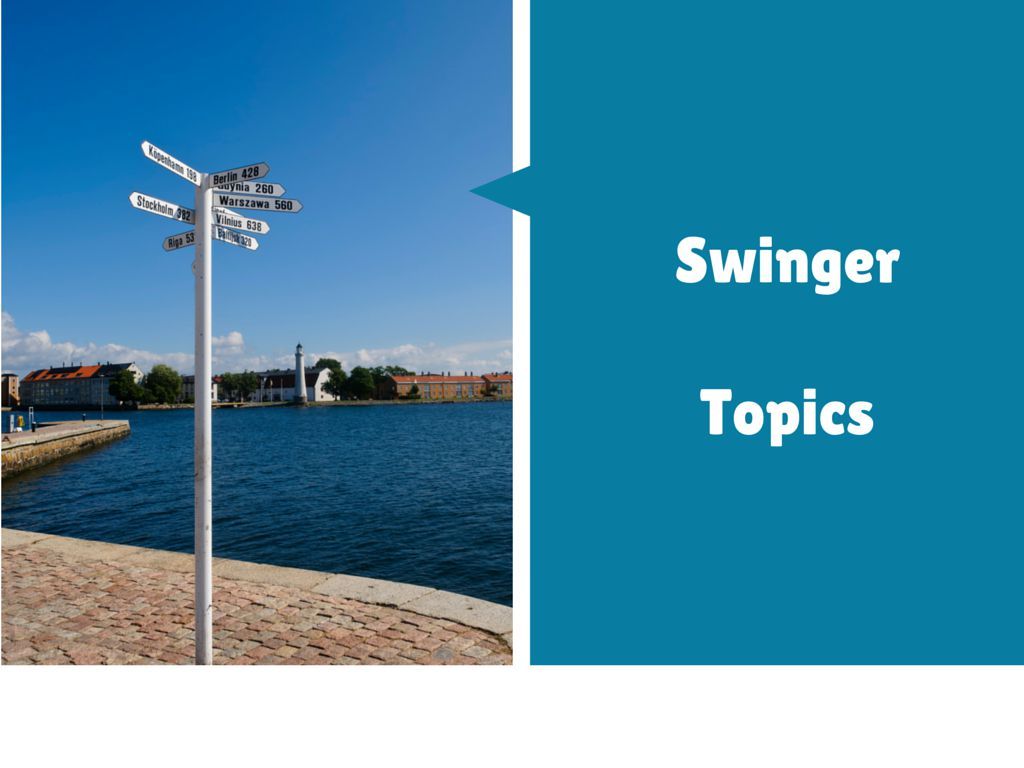 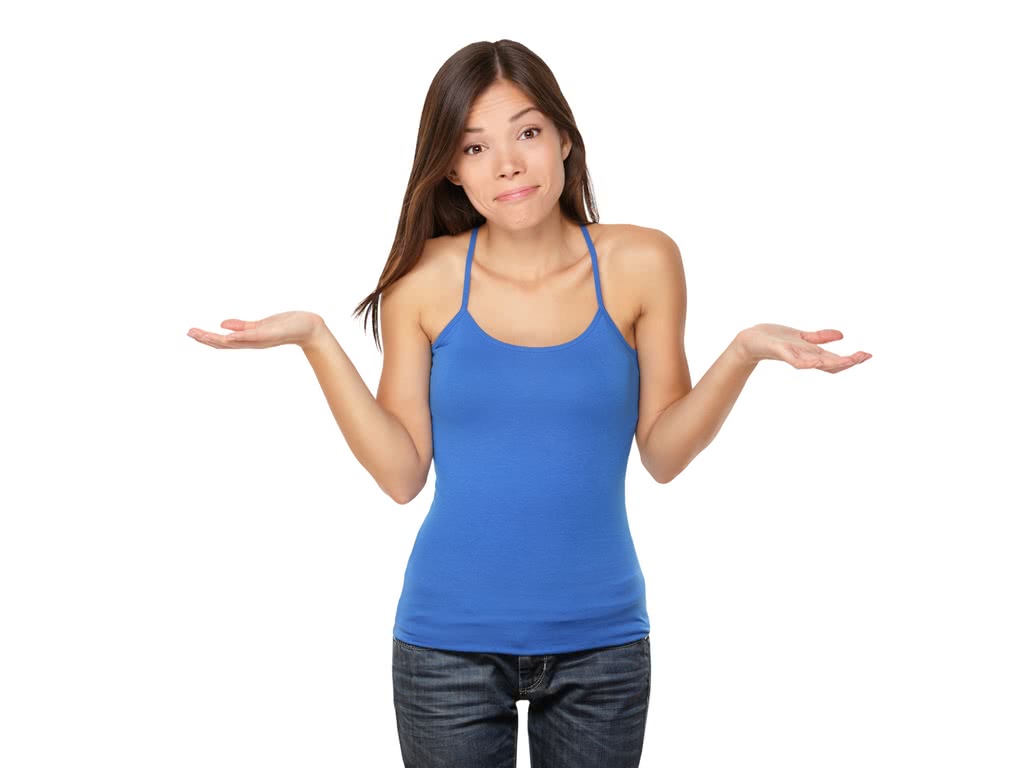