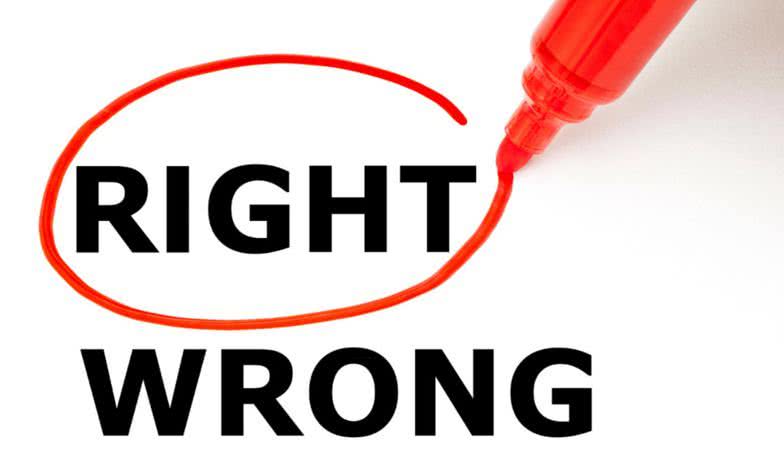 We would also like to hear other peoples opinions and views on the subject, I am sure we can turn this into an interesting debate.

So what is ‘Ethical Non-Monogamy’ to us?

Wikipedia (as ever) has a good definition of non monogamy :

Nonmonogamy is a blanket term covering several different types of interpersonal relationships in which some or all participants have multiple marital, sexual, and/or romantic partners. This can be contrasted with its opposite, monogamy, and yet may arise from the same psychology. 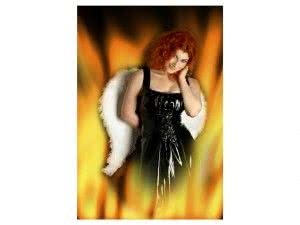 The ethical issue is answered by asking what actually makes anything ethical.
Do no harm to others.  No cheating or lying and respect each others boundaries so everything is honest, consensual and respectful.
To us that is ethical non-monogamy.

When is it ethical to play with someone?

It is our opinion that swinging with the following can be classed as ethical :

When it is not ethical?

It is our opinion that swinging with the following would be unethical :

Small list of when we would class it as unethical, but then as long as everyone is happy and nobody is being hurt with deception we won’t judge.

We don’t, however, tend to play with two singles playing as a couple , I just prefer committed couples , and we haven’t really had success playing with single males.

Why swinging will not stop a cheater cheating.

For some people the thrill of cheating, that they are going behind their partners back and the thought that they might get caught, is a part of why they cheat and is not present in swinging, although that has it’s own thrills.
If that is the main reason they are cheating then it is the thrill and excitement they crave, after a while they will get bored again and return to cheating.

For others they justify themselves with ‘my spouse doesn’t understand’ or ‘my spouse is too busy for me’.
This won’t be stopped by cheating as they are only after extra sex and that won’t be kept within the parameters of swinging partnerships.

Why we practice ‘Ethical Non-Monogamy’

There are many reasons not to play with cheaters.

We would love to hear from you on this subject. Please comment below. 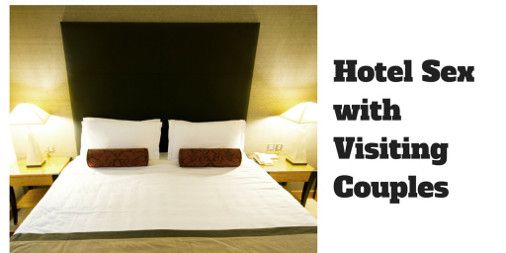